Information about Blue Cave in Croatia

Blue Cave is a waterlogged sea cave found on the island of Bisevo, Croatia. Blue Cave is at times called Blue Grotto. The Blue Grotto is an attraction to many people due to its glowing nature during the day. It reflects sunlight, thus producing a sparkling blue nature.

Baron Eugen von Ransonet first described the Blue Cave in the early 1880s. Initially, the cave was accessible by just diving at it since it had an entrance immediately below the sea level. As time elapsed, it was difficult to access the cave through diving. Baron suggested the formation of an artificial entrance, which was constructed in 1884.

The natural entrance of the cave is located on the southern side. The entrance is a tourist attraction because it resembles a vault on the ceiling of the cave. Sunlight gets into the cave through this opening, and the rays of the light are reflected by the water, thus making the cave to glow in blue. There is also a bar in the cave that connects the two walls, and it is visible just below the water level.

Formulation of the Cave

The cave was formed by numerous waves that occurred in the seas. The waves made the limestone rock of the island to be eroded continuously. The erosion made a deep hole, which finally became a large cave. The length of the cave was 24 meters, its depth was 10 meters, and its height 15 meters.

Different tourists frequently visit the cave. The best time to visit this cave is between 11 am to 12 pm. This is the best time for the reflection of the sun’s ray to occur. The cave is visited by more than 10, 000 tourists annually. 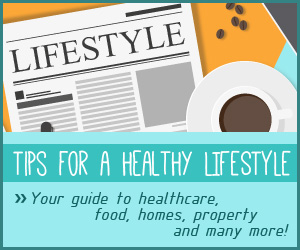